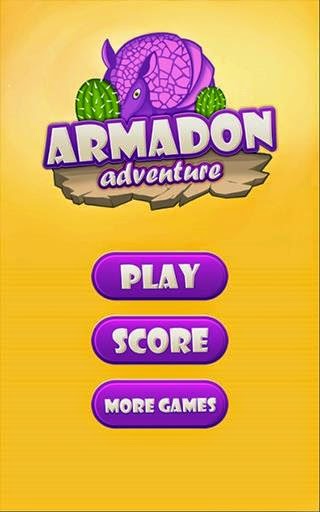 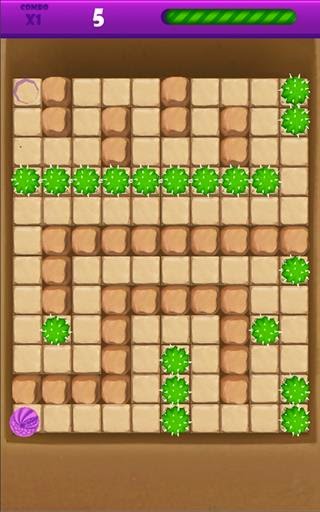 Armadon's Adventure is a easy to learn, harder to master game that is newly available for download. The main character in your adventure is Armadon. He is just your everyday run of the mill purple armadillo. Your goal as Armadon is to navigate, by tilting and moving your phone, numerous mazes towards the goal which is a little circle on one of the floor tiles on each maze.

Once you complete one maze its off to the next one which will be just a tad bit harder than the previous. Sounds simple, but it get more interesting quickly after you ease through the first half dozen or so mazes. Let me add that I enjoyed the graphics of this game. Its a cute, fun and I'm sure it will be an addictive and challenging game for kids to play while mom or dad is driving them from point A to point B. Need your kids to be quiet for a while? Download this game.
Older people should find the game as fun and addictive as the kids. The music and sound effects were fun and helped set the mood. The sound Armadon makes when he dies I found hilarious enough to purposely run into some cactus several times in a row just so I could have a laugh.
Armadon pretty much just stays balled up, as far as I got into the game anyway, and rolls his way thru the mazes. Besides just getting to the little circle finish line you'll also want to try to touch as many floor tiles as possible as they will add points to your score. The more you touch the bigger your score. Its worth noting you're on the clock on top of all these other things so you don't wanna try to touch every single tile and risk running out of time.
As you progress in the game you'll notice cactuses start showing up at not so ideal locations. This adds a whole other level of difficulty with the game as if you touch a cactus you're back at the starting line for the maze.
Overall I really enjoyed this game and I suspect I will be playing this game from time to time when I need to kill some time. The gradual increase in the degree of difficulty had me feeling like a genius to an idiot depending on the specific maze pattern, but I was having fun the entire time I played this simple yet enjoyable game. Give it a try you just might like it or maybe get hopelessly addicted to it. 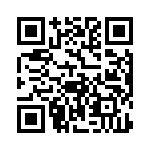