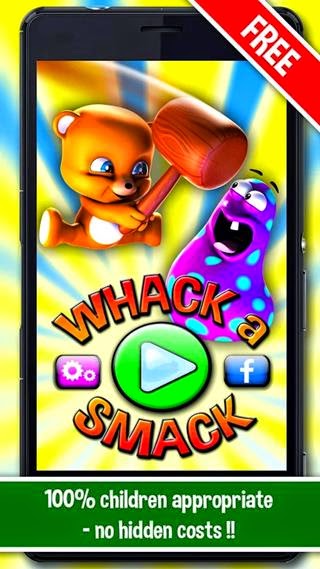 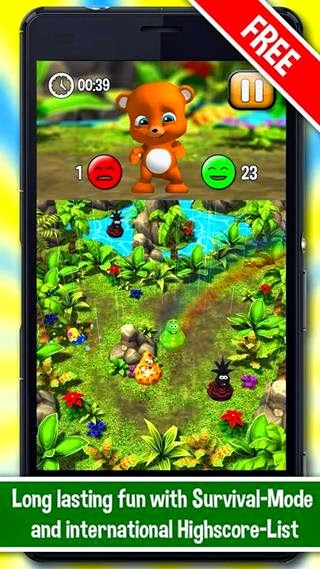 Wack a smack is an amazing game, it is not only for children but also for grownups. It has no real violence in it and children will automatically love the game. It has lots of different colours and its fun.
There are 48 levels for the game and you will have lots of fun during all levels. When it is raining outside your child will not be bored anymore, just let him or her play a few levels and he will be buzzy for a time.
Will it harm your kids? No of course not, you are playing as a giant Teddy bear who is going to hammer a few jelly’s . Wouldn’t you say that is violent? No, not if you compare it with games nowadays. Children will love the game so why not download it? Why won’t you download an app that costs nothing to play?

So instead of buying expensive games you can play a game for free. Not only children will love it, but also grownups. I am a grownup and I think this game is very hilarious.

When you start playing the game, you will be introduced to it with a short film. This will let you show that stealing things from other persons (animals) is wrong, people will get angry when you steal so just don’t do it.


Not only the game is fun, it has some nice graphics. The game is made by some really good developers. It may look childish but that is their targeting group, if you want to play together, you can!
If you have an android device where you can buy and install you can play together as a family.

The app will be updated every now and then so no problems will occur.The game will have a leader board so you can try to beat your family or other persons who played the game online.

They can train their reflexes with a game, how awesome is that. I think the game looks great, has a lot of humour in it and is playable from a very low age. 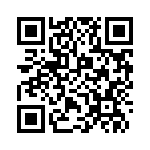